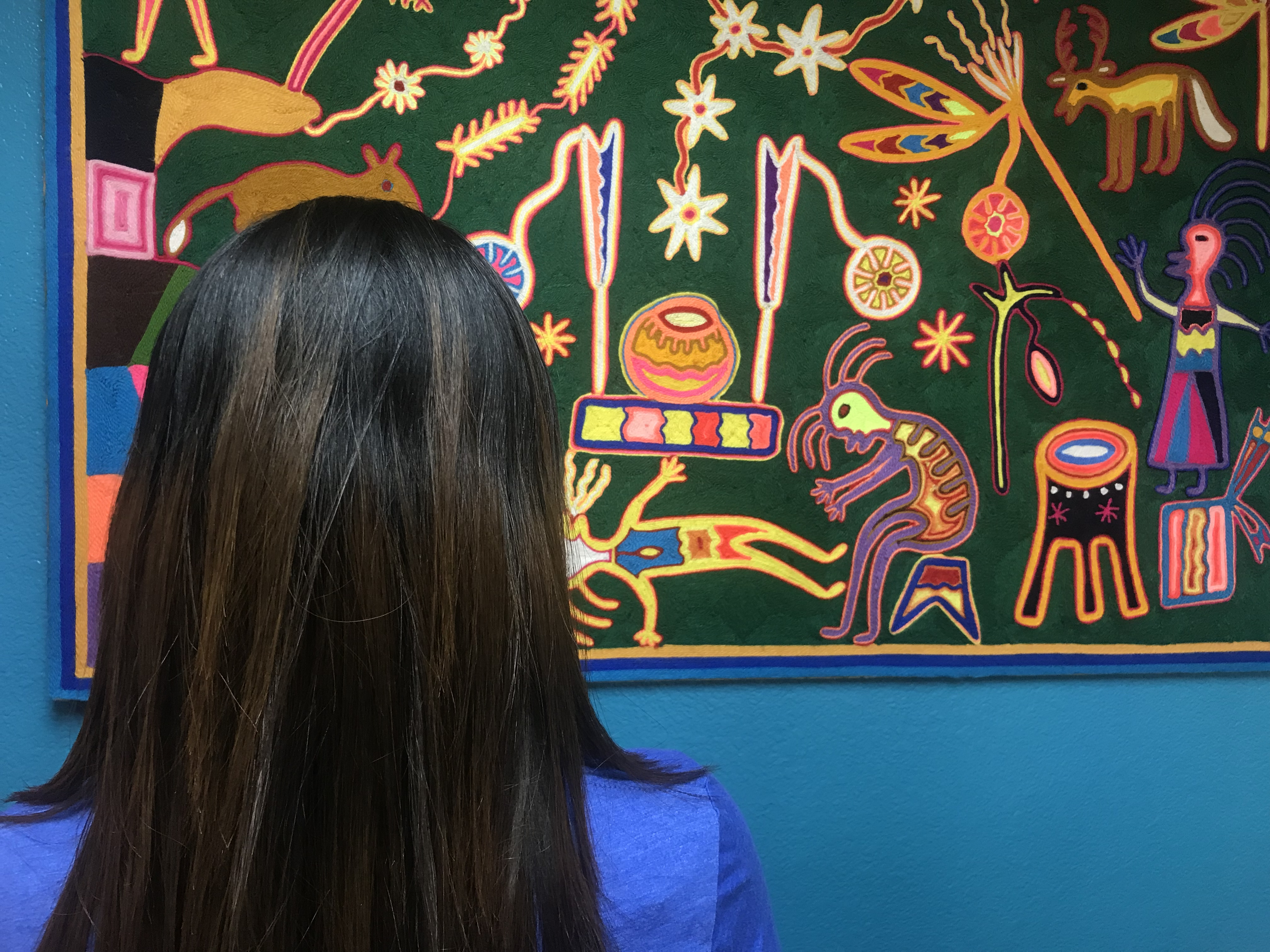 Click here to submit a comment opposing the Trump administration’s devastating new asylum rule, which would shut the door on thousands of refugee women and girls like Brenda.

The father of my children isolated me from society. He would not let me have friends, and he would not let me call my family. He said that people would put ideas in my head, and they would make me think in a different way from the correct way I was supposed to think. His way of thinking.

Despite his treatment of me, I always felt that desire to work, and to continue to learn. I enrolled at the National Autonomous University of Honduras. But my partner always tried to keep me from studying. He said it wasn’t good for me — that education was worthless. He hid my books, and he took away my money to keep me from traveling to the university.

On one occasion, he became very jealous. He had heard a rumor that I had a relationship with someone he worked with. He pointed his gun at my head – he was always armed – and he told me that I was a prostitute, that this was going to be the last moment of my life. That moment was horrible, horrible, horrible, horrible for me.

This was not just one incident. This was how life was with him.

He told me, “If you call the police, you know that I will not be locked up.” He laughed at me.

My partner had a lot of influence in Honduras because he comes from a family that is involved with the police and the military. One time he got so jealous that he beat my face, leaving my eye purple and my nose bloody. And he told me, “If you call the police, you know that I will not be locked up. You know I will get out. But if you do that you will not survive.” He laughed at me. I felt frightened that I could not call the police. I told myself, I cannot continue in this situation.

I told my mom that I had to do something. I needed to leave. In that moment, I realized that I had to come to the U.S. So, I told him, “I am going to the United States, I am going to apply for asylum and then I can help you so that you come with me.” But that was not my plan. I only said that so he would not stop me from leaving, and so that I could bring the children.

Now that I have been granted asylum, I feel like a door has opened for me. I have many plans. I have a future, and I have so many goals. My children are super happy in school. They are teenagers. My daughter is 16, and my son is 13, and they are so happy to be here. And I am too. I have work. I want to continue improving my English and continue my studies. I think it is never too late to study and learn.