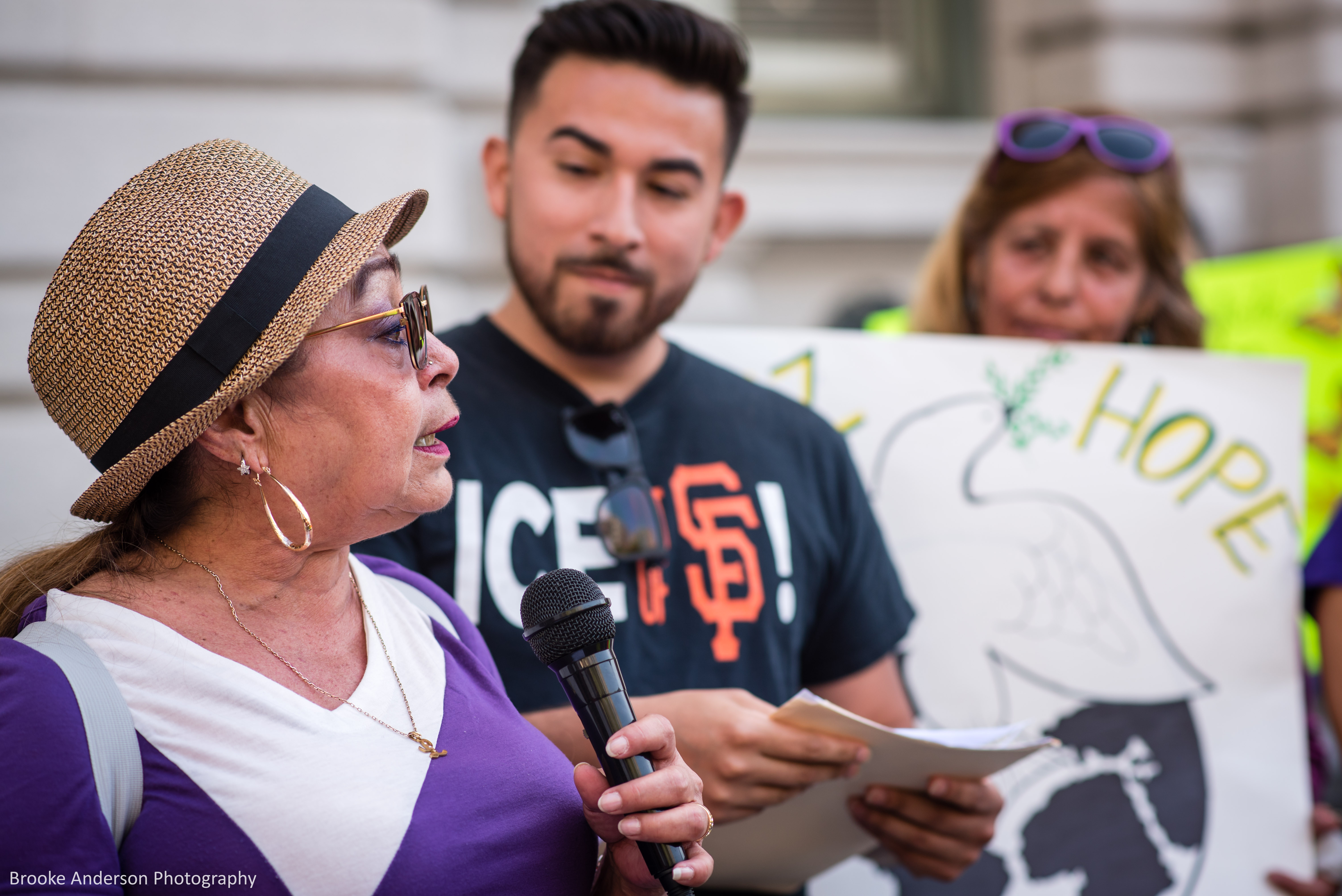 For years, Lupita endured brutal physical, sexual, and emotional abuse at the hands of her husband in El Salvador. Lupita’s husband treated her like she was his property and was incredibly controlling. On multiple occasions, she tried to leave him. But every time, her husband would relentlessly stalk and harass her, forcing her to return to him. In El Salvador, domestic violence is largely perpetrated with impunity, and resources for women like Lupita are scant.

While her husband always expected Lupita to be faithful to him, he openly cheated on her. As a result of his infidelity, he was infected with HIV, which he then transmitted to Lupita. Medical treatment for HIV positive people in El Salvador is substandard at best, and Lupita’s HIV progressed to become full-blown AIDS. At times she was seriously ill.

Lupita applied for asylum in hopes that she could begin her life anew in the United States, free from her husband’s abuse. She made the incredibly difficult decision to leave her daughters, granddaughters, and job behind, knowing that if she remained in El Salvador her life would be in danger. Fortunately, Lupita’s asylum application was granted, and she now lives in safety in San Francisco. Since being granted asylum, Lupita has been able to access good medical care and now lives a full life. An activist at heart, Lupita has immersed herself in several community groups dedicated to advancing the rights of trans women and people living with HIV.