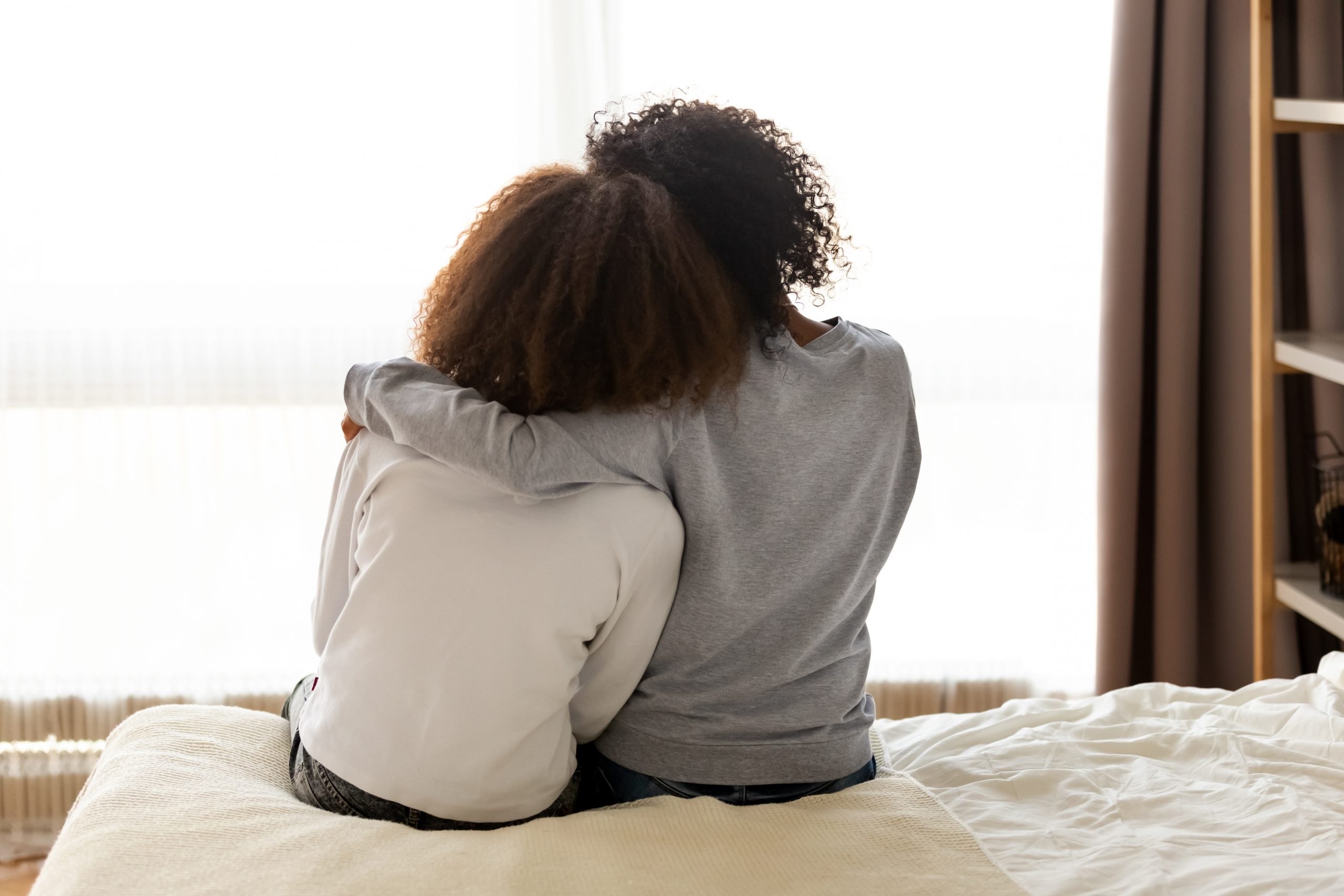 Asylum is not a perfect solution for families like mine, who are fleeing human rights abuses. Starting all over again in another country is not easy.

We have, at times, struggled to survive. I have worked night shifts in a factory, as a janitor for a public school system, and in retail. I have worked hard to provide for my family.

Today, I am a U.S. citizen and my children are in college. My daughter can’t make up her mind about which major to choose. Above all, we are safe from physical harm and threats to my daughter’s safety and my own that we fled in our home country.

But, if the new asylum rules proposed by the Trump administration are put into practice, others like me will not have the same protection. They will be returned to danger.

This is my story.

I fled my home country in West Africa in 2010. My husband and I had a happy life and after university I worked as a high school biology teacher.

Things became too dangerous for us to stay, however, when family and community members came after us, insisting that my young daughter be subjected to female genital cutting and early forced marriage to a much older man.

Wanting to protect my child from what I myself had endured when I was young, I decided to take a stand. My husband and I were united in our opposition to female genital cutting, which is very common in our country, especially for girls between 5 and 9 years old. Given my traumatic and painful experience and how it has affected me throughout my life, we did everything we could to protect our daughter.

This antagonized our community and families, and we both endured numerous threats, physical attacks, and beatings, in an attempt by our family to convince us to let her be cut. We lived in constant fear of my daughter being kidnapped and cut.

At one point, an extended family member who insisted that we agree to let our daughter be cut ran over my husband, causing him to suffer brain damage and severe injuries. The authorities refused to intervene in what they saw as “family matters,” and the law against female genital cutting is not enforced in my country. To protect our child, I knew we had to leave.

I had visited the United States before and knew it would be a safe place to raise our family. There was no way to apply for asylum outside the U.S., so I obtained tourist visas for us. There are no direct flights from my home country to the United States, so we stopped in North Africa for a brief layover, before arriving in the U.S.

Soon after arrival, I found a lawyer, to help me with my case: Lindsay Harris, with the Tahirih Justice Center. I was lucky to find a lawyer, but the process of applying for asylum was extremely challenging—although Lindsay spoke French, one of the languages I speak comfortably, we had to complete all of the paperwork in English. I had to re-tell my story time and time again and eventually before an asylum officer.

I realize now that I was actually lucky because I had my asylum interview in 2011, and my case was granted only six months later that same year. Now, asylum seekers often wait several years before an interview, and the U.S. government just made the waiting period longer. During those six months, I lived with the constant anxiety of being sent back to my country where my daughter would be cut and our lives were in danger.

When we were granted asylum, we were finally able to live in safety and peace. My daughter was able to focus on school and have a happy childhood.

My heart sank earlier this month when I learned that other women and girls may not have the same access to safety that we did. The Trump administration wants to make major changes to the rules for asylum law. If these rules were in effect when I sought asylum in 2011, I would not have been granted.

The more I learn about these policy changes, the more stunned and saddened I am. It’s staggering to think that under these new rules, gender-based violence would not count—as if it’s not important enough to matter.

In my country, and many countries around the world, women are subjected to specific forms of harm based on their gender: gender-specific violence. Men simply are not at risk of female genital cutting and generally not child or forced marriage.

Under the new rules, what happened between my family and community members would be considered just a “private dispute”—despite the strong evidence then and now to show that my government would not intervene in what they see as family issues, even where serious physical harm and death are involved.

Part of my asylum claim was that I was targeted because of my feminist political opinion: I believe women and girls have the right to decide what happens to their own bodies. These new rules would prevent those claims too.

It’s unbelievable that things like taking a non-direct flight, as my family did—which had nothing to do with how much we needed protection or whether or not we were telling the truth—could bar someone from being granted asylum protection. That stop, briefly, at another airport in North Africa, would have undermined our entire claim for protection. My husband and I may not be alive today and our daughter would have been married off as the third wife of a man in his fifties by the time she was twelve.

It angers me that the government wants to create all of these new bars to asylum, leaving some asylum seekers with access only to something called “withholding of removal.”

For me, this would have meant separation from my husband and children—who would not have also been granted that protection as my derivatives or who would each have to have their own asylum claim—never being able to travel outside the U.S., never being able to become a lawful permanent resident or a citizen, and continually renewing a work permit and reporting to a deportation officer on a routine basis. We would be living in limbo.

The public can comment on the proposed rules to change asylum until July 15, 2020.

It is painful and frightening for me to speak out, but I have chosen to do so.

I want to ensure that the women who come after me, seeking protection for themselves and their daughters, will not find that the United States has closed its doors and shut its eyes to human rights abuses and persecution against women and girls.

Nene Bah is a U.S. citizen granted asylum in 2011. She is a Maryland mother of two. In her home country, she was a high school biology teacher.

Lindsay M. Harris is an associate professor of law at the University of the District of Columbia David. A. Clarke School of Law; the vice-chair of the American Immigration Lawyers Association’s National Asylum and Refugee Committee; and serves on the board of the Asylum Works. Follow her on Twitter at @Prof_LMHarris.