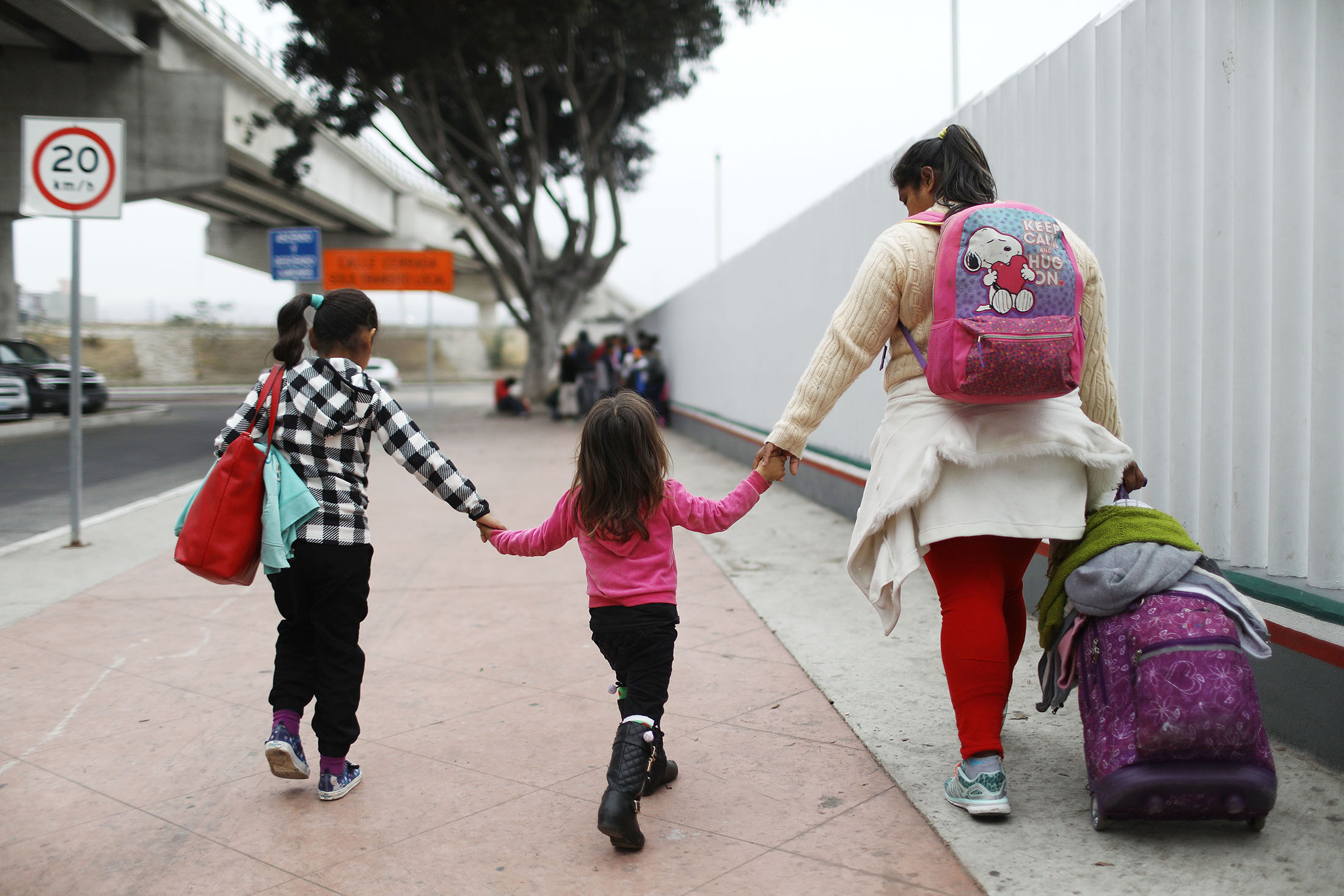 Xiomara* grew up in a small rural village in Honduras near the Salvadoran border. As a child, Xiomara dreamed of becoming a teacher, but her parents couldn’t afford for her or her siblings to continue school past sixth grade. Xiomara persevered. She began working for one of her former teachers and eventually, she was able to return to school. Xiomara attended school through eighth grade, which was further than anyone in her family had gotten. Then she met the man who would become the father of her children and was forced to drop out.

When Xiomara was pregnant with her second child, her partner left to work in the city of San Pedro Sula. For a few months, he sent his earnings back home to Xiomara and their children. Then she stopped hearing from him. It was like he had disappeared. Without her partner’s income, Xiomara had to find a job outside of the home. This was not common for women in her community, but she was determined to provide for her children.

Xiomara found work washing clothes in the closest large town, which was an hour away by foot. The route was treacherous – narrow, mountainous, and almost never traveled by women alone. But Xiomara made this journey nearly every day of the week. Usually, she didn’t see a single other person.

But one morning, Xiomara was stopped during her trip by two men. Although their faces were covered, Xiomara could tell from their tattoos that they were part of a dangerous gang. She tried to run, but the men caught her and raped her.

After this brutal assault, they warned her, “Don’t tell your brother that this happened.” Xiomara knew that they were referring to her brother Wilmer*, who worked for the Honduran government helping the ruling party provide humanitarian aid in rural areas.

The gang members also ordered Xiomara not to report the attack to the police. “Don’t even think about it,” they said. “We know you have two children.”

Xiomara made it home, traumatized but alive. But within days, she began receiving written threats from the gang, reminding her not to go to the police and making threats against her, her children, and her parents. They knew details about her family. Sometimes she would see the gang patrolling her neighborhood.

Xiomara was terrified. The gang was powerful and had networks operating throughout the entire country. Even if she left her family and her hometown, she knew they’d be able to track her down. There was nowhere she could hide.

The gang terrorized Xiomara’s family for months. Eventually, she realized that Honduras would never be a safe place for her, and that she had to leave. Xiomara took her children and fled north. They arrived in the United States in 2016. The gang continued to threaten Xiomara’s family even after she had left. Fearing for their safety, and inspired by Xiomara’s courage, some of her siblings decided to make the arduous journey north as well.

Xiomara recently won asylum for herself and her children, who are now eight and 10 years old. They are living in the Bay Area, where Xiomara has a good job in a restaurant. Her siblings have found safety here, too. Since being granted asylum, Xiomara’s priority is her family. She wants to ensure that her children thrive in school and have access to a future that is free from fear and violence.

*Name changed to protect anonymity. This story is not matched with Xiomara’s portrait.